A bully is defined by Merriam-Webster’s Dictionary as “a blustering, browbeating person; especially : one who is habitually cruel, insulting, or threatening to others who are weaker, smaller, or in some way vulnerable.”

What does bullying have to do with domestic violence? Well, the way I see it, domestic violence is a form of bullying. There are slight nuances between the two, as in who is doing it, how much it affects day to day living, how important the bully’s opinion or statements are to you, and how long you are subjected to it. But, at the end of the day, the behaviors of a bully are very similar to those of an abuser. And, depending on the extent of the bullying, it can have very similar effects and consequences.

“Bullying is considered a form of abuse. Bullying can be defined as verbally, physically and emotionally inflicting unwanted pain and suffering. In other words, bullying can be described as a forceful assertion of power or control through aggression.” (nobullying.com)

There is nothing I hate more than a bully, and yet I find myself surrounded by them. There are so many people in this world who assert their aggression on others for the sake of power. They are bosses, friends, co-workers, relatives, and lovers. Some we can brush off as the crazy person on the street, the arrogant individual in line at the local market, or an acquaintance we can avoid because they are not part of our daily routine.

But what happens when they are a part of our daily routine? Do we tell a victim of domestic violence to leave their abuser, yet expect them not to make waves at work? Do we stand by as a supposed friend degrades one of their own because they are not living under the same roof? Do we only talk about bullying in school with our young children, but forget that some of the parents are just as guilty of treating others badly because they can?

I know where I stand. I have zero tolerance for bullying. That does not mean I don’t give chances, try to talk to you, or attempt to work through the issue. But if someone I have to deal with on a consistent basis is cruel to me or those around me, there comes a point when I draw the line. I personally will not stand by and allow someone to walk all over me just because they believe they have the right, are my boss, are bigger than me, or have more influence in society than me. There especially is no room for those who are unwilling to have an adult conversation about their behavior. If you are mean to others and refuse to even begin to listen to those trying to help you, then I see an individual unwilling to change.

Sadly, because I stand up for myself, I pay the consequences. Those in power will exert their power when confronted. Just like an abuser’s behavior in the home, confrontation or defensiveness often leads to escalated abusive behavior on the part of the bully. Friendships have been destroyed, jobs lost, family members disowned, and various relationships left in shambles because one individual has a need to be right at all times. They have a need to exert their power over those smaller and weaker than they are (in both the literal and figurative sense).

And, as a society, we allow it. No one wants confrontation, so it is easier to give in, ignore, and not make waves. In doing so, we give the bully/abuser more power and control and further foster their bad behavior. We are telling them that it is ok to act in such a way.

I have found that I allow these individuals into my life time and time again. Letting them get close, trusting them, helping them, and being 100% transparent with them; just to find myself being used and mistreated. The difference is that now I react. Before I allowed it, but now I fight back, taking it as a personal attack on me.

When I left my husband, I swore I would never allow anyone to mistreat me again. There is no place for toxic people in my life. Those who treat me, and others, poorly need to have their behavior addressed and they need to be stood up to.

In all of it, I still question my sanity. Am I imagining things? Am I too sensitive? Am I pushing people away? Old feelings and insecurities come back with full force each time I am faced with standing up for myself.

“Surely others do not have so many challenges in their business relationships and friendships,” my inner voice reprimands me. “Maybe it is you. You really are the problem. It wasn’t your husband that treated you bad…it was really you. All those issues with business partners, bosses, and friends…all you.”

And each time I go back to all I know, fighting those insecurities and reminding myself that when we stand up for ourselves, those who cannot handle it will respond negatively and pull away. A quote I read earlier today summed up this concept well.

“You will be too much for some people. Those are not your people.”

This is what I need to remember. This is how I need to face each challenge. And as I do, I will continue to fight and educate against this horrid behavior. No matter how small, how insecure, or insignificant you believe yourself to be; no one has the right to abuse you. Just remember that. 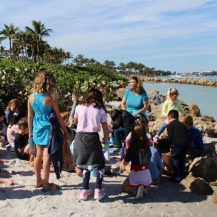 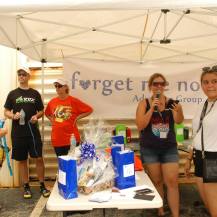 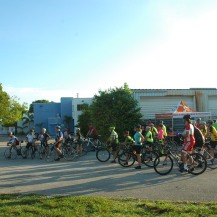 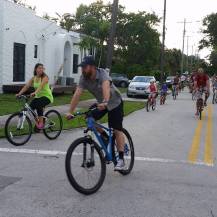 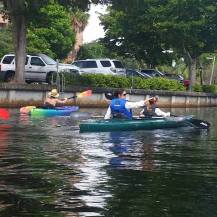 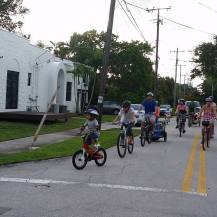 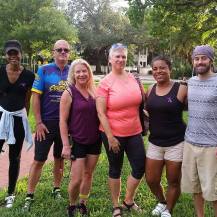 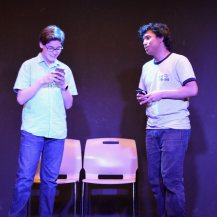 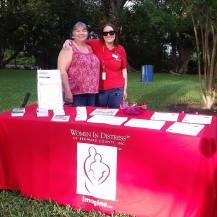 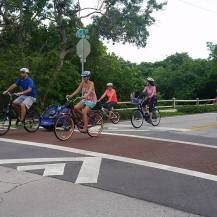 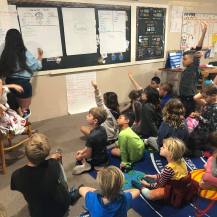 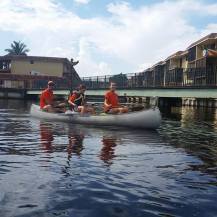 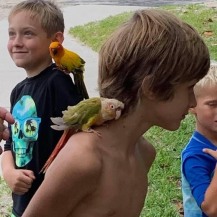 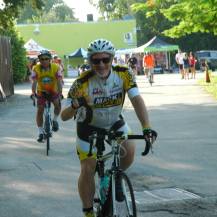 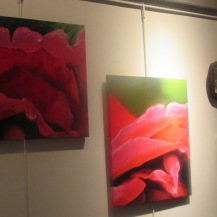 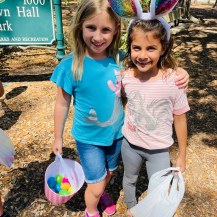 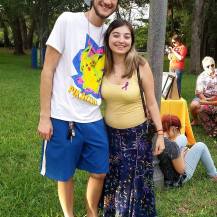 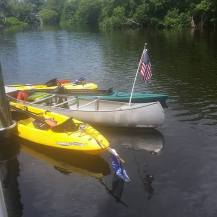 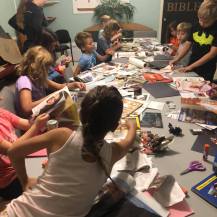 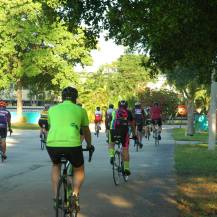 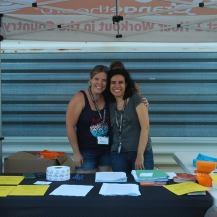 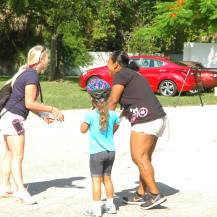 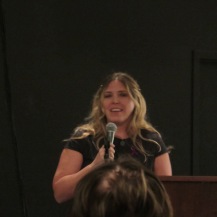